Gallium (Ga) is a chemical element with atomic number 31. Gallium doesn’t exist freely in nature. Instead, it’s a byproduct in the production of zinc and aluminum. 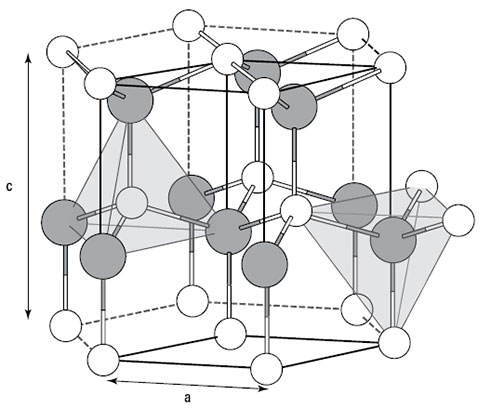 The GaN-on-Si combination has a much poorer thermal performance and higher RF losses but is much cheaper. That’s why GaN-on-Si is the combination of choice for price-sensitive power electronics applications. Today you can get GaN-on-Si substrates up to 8 inches in diameter.

So why does GaN outperform other semiconductors in RF applications?

GaN is a relatively new technology compared to other semiconductors, such as Si and GaAs, but it has become the technology of choice for high-RF, power-hungry applications like those required to transmit signals over long distances or at high-end power levels (such as radar, base transceiver stations [BTS], satellite communications, electronic warfare [EW], and so on).

GaN-on-SiC stands out in RF applications for several reasons:

To learn more about GaN, including the benefits of GaN’s high power density, download our e-book, GaN RF Technology For Dummies®. 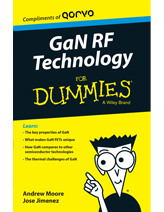 Learn about the basic technology of GaN and its applications in RF design.

Get Your Free e-Book >